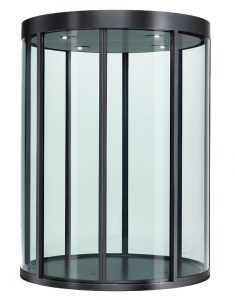 Meesons, the UK’s leading supplier of entrance control solutions, has become the first to achieve LPS 1175: Issue 8 for an extended range of Security Portals.

As well as successfully achieving Issue 8, the latest version of LPS 1175 and which replaces Issue 7.3, Meesons has extended the range of fully compliant Security Portals.

Jeremy Terry, Chief Executive Officer, was presented with the new Certificates by Richard Flint, Physical Security Technical and Business Development Manager at BRE, at the LPCB and SABRE workshop in London. 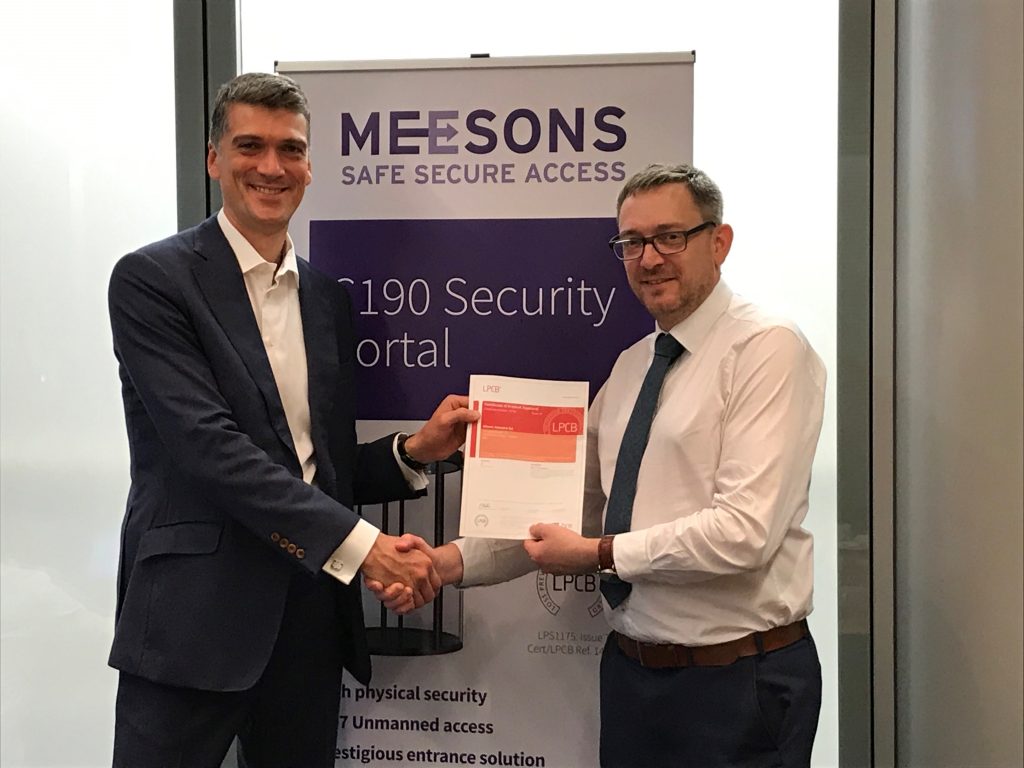 Issue 8 of LPS 1175 retains the same rigorous testing procedures as Issue 7 with the additional of a number of new tests to reflect a broader spectrum of threat scenarios.

Issue 8 therefore includes several important updates, including changes to reflect the scope of tools now available, size of tools, access to the tools, portability of the tools, power and effectiveness of the tools. The new ‘matrix’ style security ratings defined within the revised standard facilitates LPS 1175 being applied to a far wider scope of threat scenarios and supports the use of layer security to deliver extended delays.

That means the previous single digit performance classification within Issue 7 (Security Ratings SR1 to 8) has been extended to form two elements that classify performance in terms of: Threat Level (letter A to H), corresponding with the tool kit used to evaluate the product’s intruder resistance and the number of attackers involved. The second element assigns a numeric value (1, 3, 5, 10, 15 and 20), corresponding with the minimum Delay (in minutes) provided by the product when placed in a locked position.

Although the new standard covers 48 combinations of threat and delay it is envisaged that specifiers will achieve an extended delay by deploying a series of products in a layered approach.

Extending the range of LPS 1175 certified products means that Meesons now offer three Security Portals approved to A1 (SR1), B3 (SR2) and C5 (SR3) and three approved to A1 (SR1) and B3 (SR2). All models provide a constant high security state without the requirement for external inputs.

Specifiers looking for LPS 1175: Issue 8 Security Portals that are suitable for wheelchair access can choose the C190, FPJ1402S or FPJ140 2HP models. These three models ensure security is maintained during wheelchair transits with one door always being in the closed position, keeping a secure interlock and avoiding a potential free flow of users.

The FPJ models also have the ability to increase the internal depth with infill panels using 200 to 1000mm glazed or metal infills sections where required to improve user comfort and enable wheelchair or bike transits. 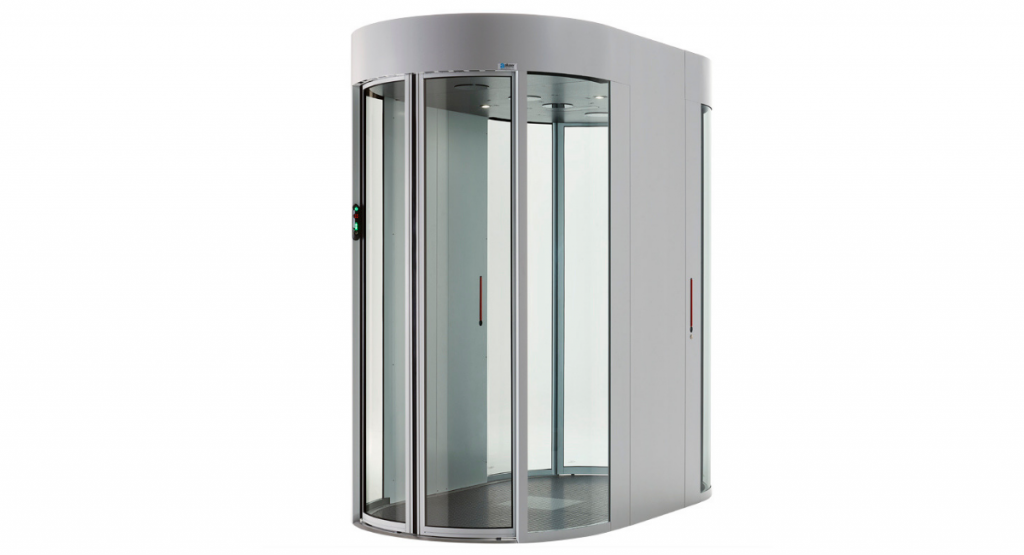 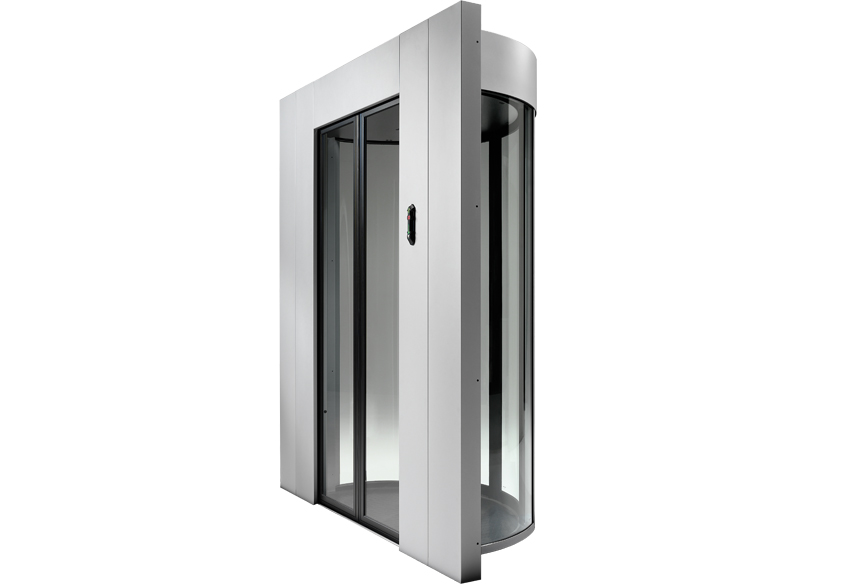 Iain Entwistle, Product Marketing Manager at Meesons, said: “Our extended range of LPS 1175: Issue 8 Security Portals is now the widest in the UK and is supported by independent, rigorous testing, assessment and approval regimes. We are continually reviewing our range to ensure that they respond to all current threat levels, whilst meeting customers budget expectations. We currently have the largest range of LPS 1175: Issue 8 Security Portals in the market, meaning there is more choice for customers with solutions to enable wheelchair or bike access without compromising security.”

Presenting the certificate, Richard Flint congratulated Meesons for “not only being the first to accept the challenge to deliver products meeting LPS 1175; they were the first to achieve it and have gone on to develop a range comprising over 25 models offering alternative aesthetics, functionality and levels of forced entry protection”. Richard went on to explain “it is sadly a reality that a growing number of organisations around the world are faced with the growing threat of criminals and extremists willing to use more extreme methods of entry which are not addressed by standards such as PAS 24 and EN 1627. LPS 1175, which covers a far wider range of threat scenarios, provides specifiers and manufacturers with a mechanism by which to determine a product’s effectiveness in mitigating such threats; one that is supported by LPCB robust certification process. The LPCB mark provides assurances that products such as those Meesons have developed, are effective at delivering the levels of resistance to attack stated in the RedBook. 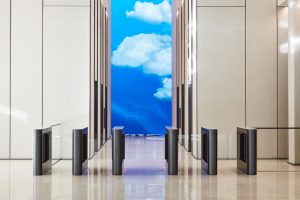 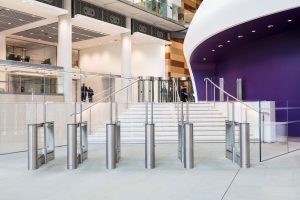 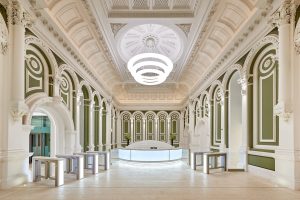 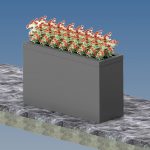 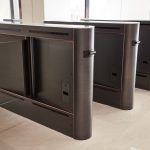 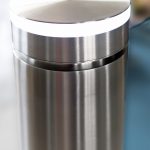 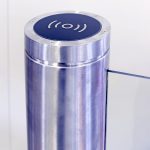 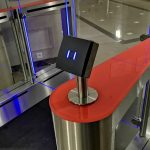 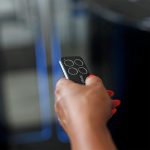